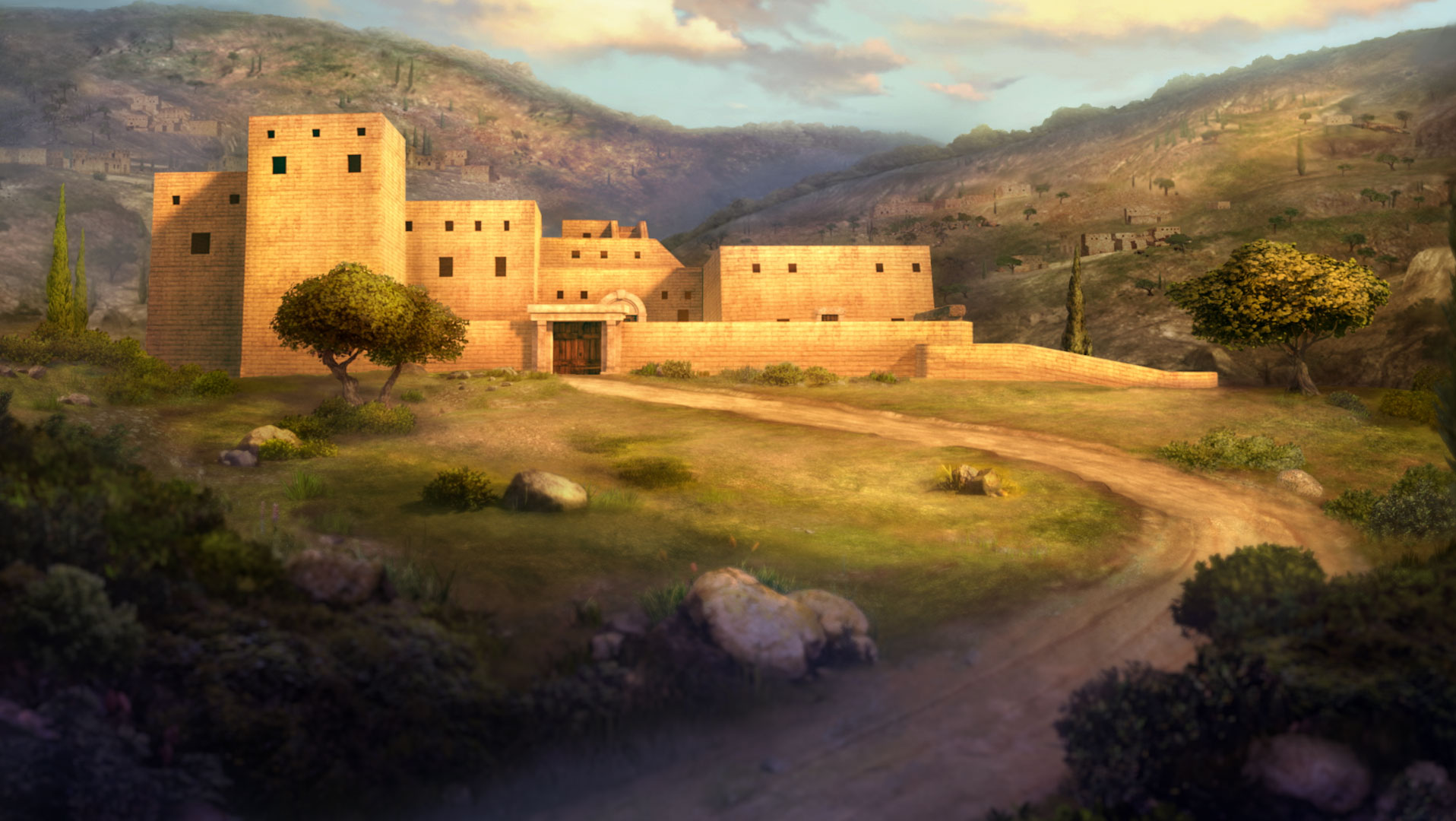 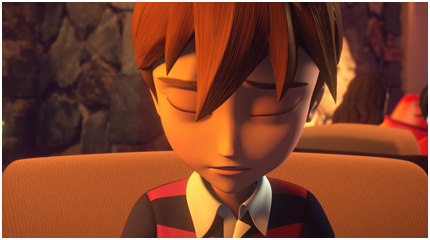 Chris, Joy and Gizmo hit the slopes on a ski trip with the church youth group. Chris begins to grapple with what it really means to be a Christian. As Chris ponders this, Superbook suddenly appears to transport Chris, Joy and Gizmo to Jerusalem at Passover time. There, they meet Nicodemus, a respected Pharisee and Jewish teacher. In the dark of night, the children follow Nicodemus, to secretly meet with Jesus and learn that everyone must be born again to see the Kingdom of God. Upon his return home, Chris takes a leap of faith to follow Jesus and become a Christian. John 3:1

Chris and Joy learn what it means to be born again.

Was Jesus an only child?