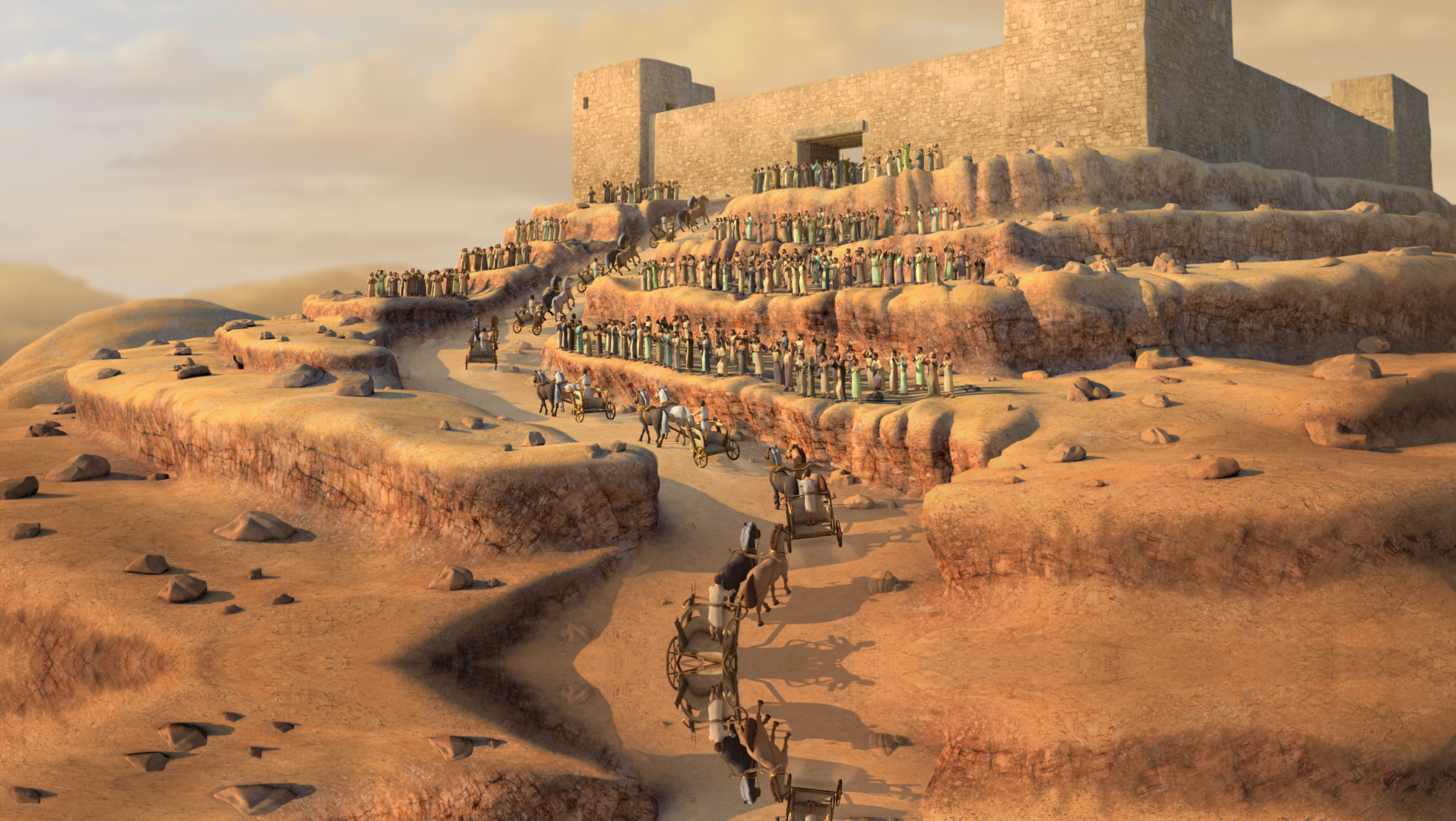 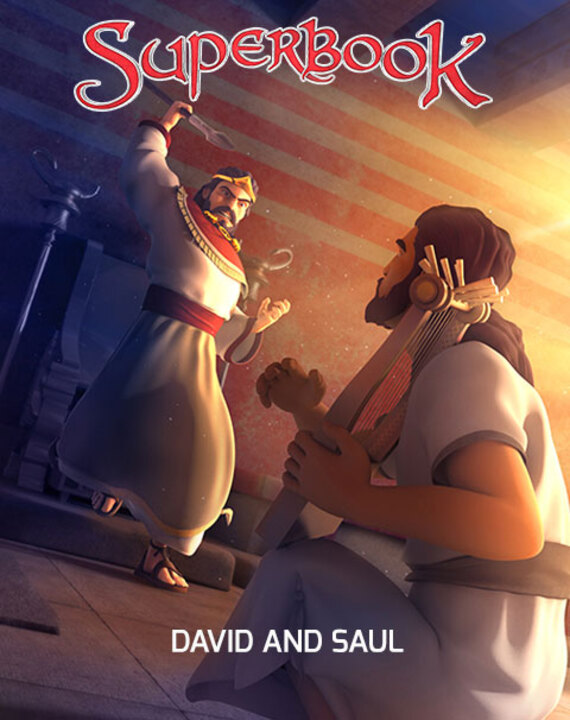 Chris vows to take revenge on some teens, but Superbook whisks the trio off to meet David, who has become a great warrior and foe to an angry and jealous King Saul. Chris watches as David shows mercy to Saul. After seeing David’s act of mercy, Chris decides against vengeance, and leaves judgement to God. 1 Peter 3:9

“We should not take revenge. We should repay evil with good”

Was Jesus an only child?