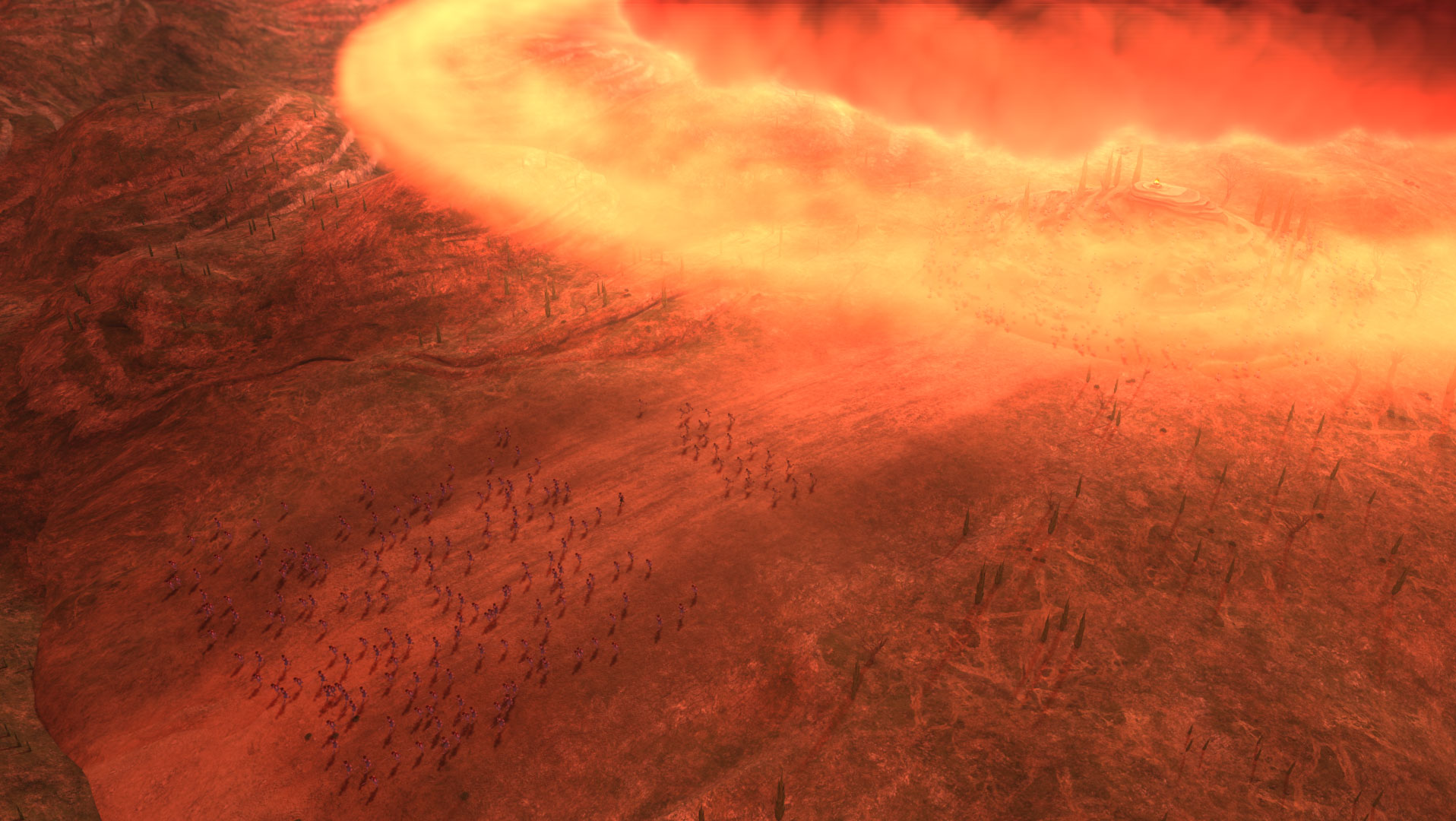 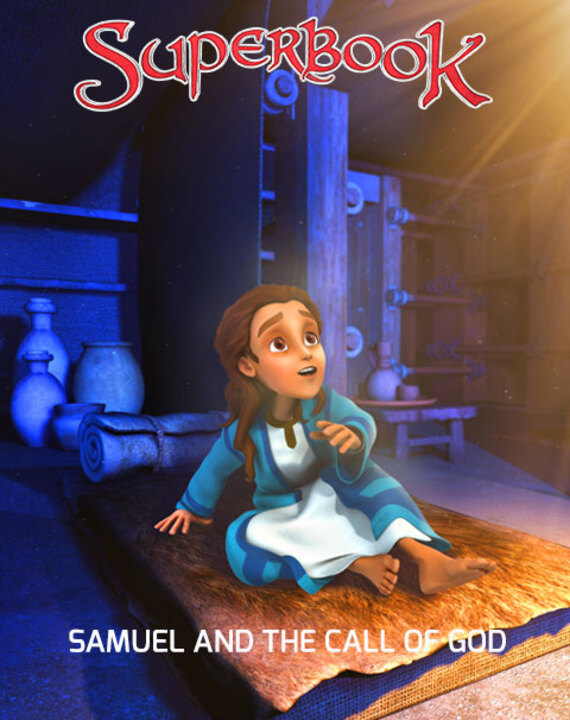 Samuel and the Call of God

Chris believes he is too young to be called by God to help Jason. Suddenly, Superbook takes them back to a time when the young Samuel is called by God. 1 Samuel 2:34

“You're never too young to be called into God's service.”

Why does God let animals suffer from dangers in nature?